Minister of Foreign Affairs Uri Rosenthal has frozen all official contacts with Iran, but it’s too little too late now. This and other measures reflect the horror of the execution of the Dutch-Iranian citizen Zahra Bahrami in Iran. Zahra Bahrami was a Dutch- Iranian citizen who was arrested and sent to prison in Iran on 27 December 2009. She was hanged on 29 Januarys 2011. This proves a clear failure of the Dutch government to protect one of its citizens.

Shiva Mahbobi, the spokesperson for Campaign to Free Political Prisoners in Iran (CFPPI) has sent numerous letters to the Dutch Foreign minister, and warned him of the consequence of inactivity in this case; she has also warned him of the Islamic Regime’s disregards for all international laws. Mrs Mahbobi has asked the Dutch Government, Foreign minister, and even the Dutch Ambassador in Iran to act fast and to pressure the Islamic Regime to release Zahra, but all these warning fell on deaf ears, and the Dutch government decided to ignore all calls to save Zahra Bahrami.

Since August 2010 the CFPPI has been trying to draw an international attention towards the situation of Zahra by setting up an online petition, sending several letters to the Netherlands’ Foreign minister, contacting media and human rights organisations and holding demonstrations. The CFPPI continuously warned the Dutch government about Zahra’s case, and urged them to act on her behalf. The CFPPI has warned the Dutch government that the only way to prevent Zahra‘s execution is by exerting continuous pressure on the Islamic regime directly, but the Dutch government ignored all calls and continued its silence in this case.
The people of Netherlands ought to condemn the lack of action by the Dutch government to save Zahra Bahrami, and inquire an explanation from the Minister of Foreign Affairs. People in Netherlands need to know why their government didn’t take all the necessary measures, including restriction on the travelling of Iranian officials to the Netherlands, as a pressure tool to prevent her execution.

The Dutch government announced they have frozen official contacts with Iran to show their protest to the execution of Dutch-Iranian citizen Zahra Bahrami. This should have been done while Zahra was in prison awaiting her death sentence, this could have been done to save her from execution, but now it’s too little too late. The Dutch government needs to recall its ambassador to Iran, and close Iranian embassy in Netherlands. We ask everyone to show your protest and write to The Netherlands Ministry of Foreign Affairs.
Sample letter is provided:

Please send a copy for our record to: [email protected] 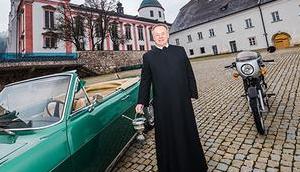 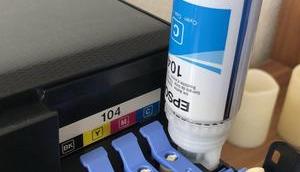 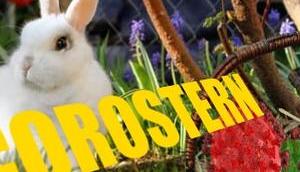 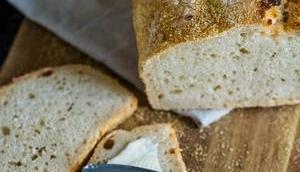 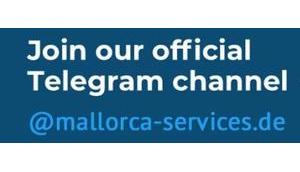 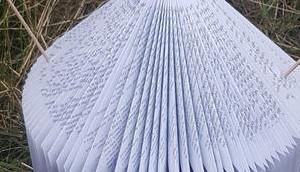