Preliminary List of Public Holidays in Cambodia for year 2012.

Cambodian holidays in 2012 includes many traditional festivals and Buddhist holidays, which are based on lunar calendars, thus the Cambodian holiday dates change from year to year. 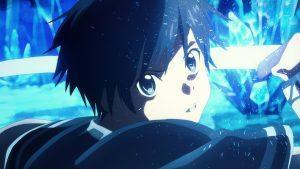 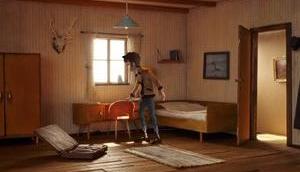 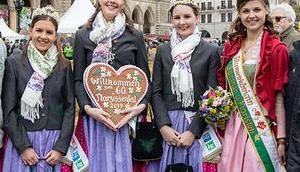 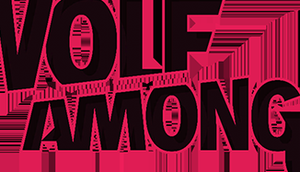 The Wolf Among Us - Let's Play mit Benny #4
Eplaytv 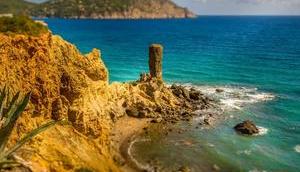 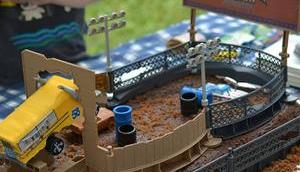 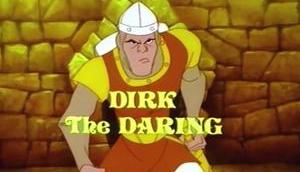