Today I went for a daytrip to the old city of the Kings, called Ayutthaya.
It was very hot and I travelled by bus. Once arrived I walked around and took a look at one of the parcs with ruins.
You can see there a lot of ruins over a big area and also a lot of storks. And from one of these storks, I would take a picture.
As I turned around I saw this guy: I turn around and saw him I was afraid and fascinated at the same time, because I wished to see a waran in the nature, when he is moving. Not like the Warans in the Zoo of Singapore. They are lying in a corner and don´t move. He is called Bindenwaran in german

This one was 1,50 meter long and very fast, espacially in the water. An excellent swimmer and diving until 10 minutes
The other one was even longer and I guess, it is not the same kind of Waran. He was around 2 meters long and not as fast as the first one, but he looks more dangerous. He was not afraid of me, like the first one. That is Number 2, the bigger one and I am not sure if it is the same kind
He only hided once a time behind a tree, but it doesn`t work, because he was to big. Then he went into the water again. 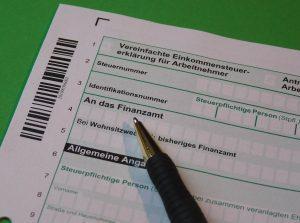